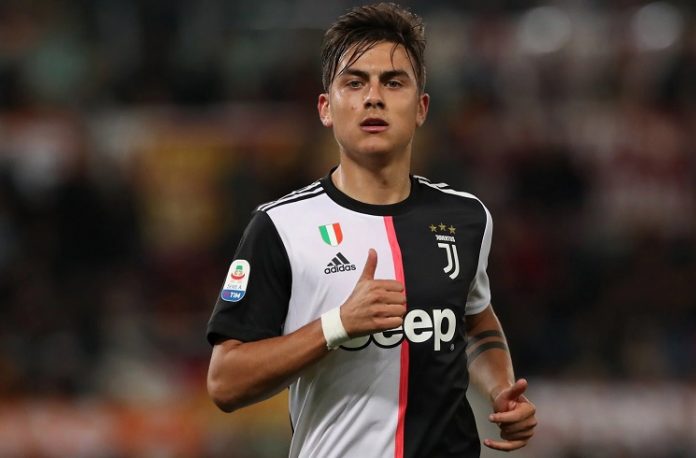 Paulo DYBALA’s brother, who also acts as his agent, gave big news in regards to Paulo’s future at Juventus.

The Argentine hasn’t had the best of seasons and rumors have been intensifying that he could be leaving the club in the transfer market. His brother Gustavo spoke to Argentine radio show Radio Impacto Cordoba. Here’s what he had to say:

“Yes, there is a good chance he’ll leave Juventus. Absolutely. He needs a change. Problem is that with Cristiano Ronaldo on the pitch, nobody can do anything. He felt good in Italy, now no more.

“I can’t say where he’ll go, but there is a strong chance Paulo will leave. Of course he’s not happy there. Paulo’s not the only one, as many players are uncomfortable at Juve. He won’t be the one who will leave the Bianconeri this summer.”