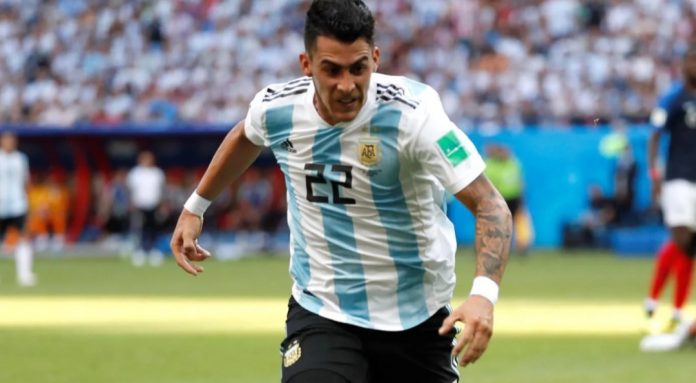 Argentina international Cristian PAVON is presently being linked with a move to Watford.

According to a report by Sportia, Watford are interested in signing the 23 year old. Boca presently have a price tag of $30 million for the Argentine. He wouldn’t be the only Argentine at the club as Roberto PEREYRA, who has been called-up to the Argentina team for the Copa America, is also at Watford.

PAVON represented Argentina at the 2018 FIFA World Cup where he even started a knockout stage match but was not selected for the 2019 Copa America.