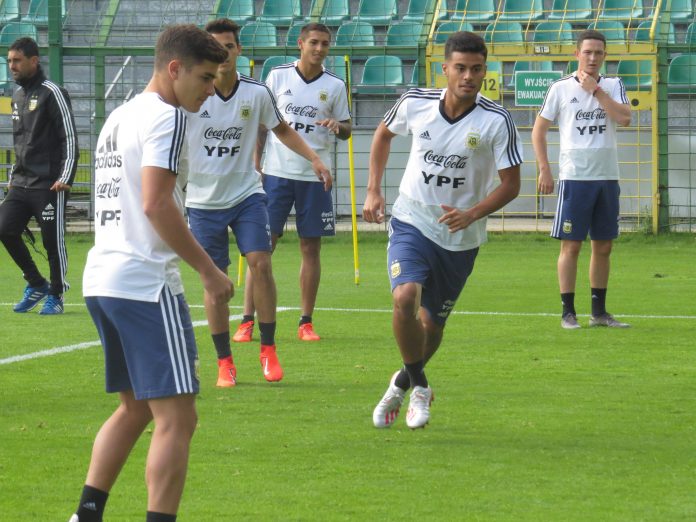 Argentina’s U20 team will play against South Africa in the first of three group stage matches and the starting eleven has been confirmed.

The team’s first game in Poland at the FIFA U20 World Cup kicks off in a few moments and here’s the starting eleven. 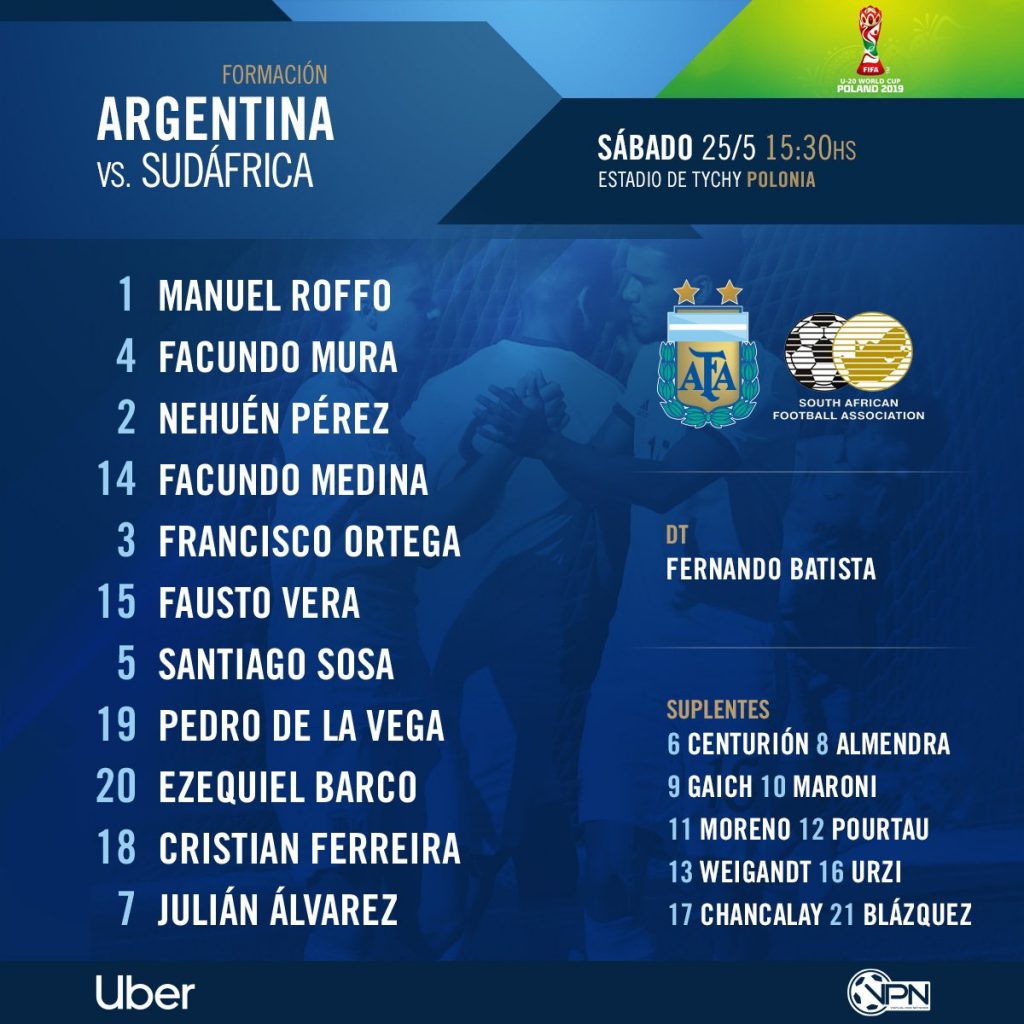