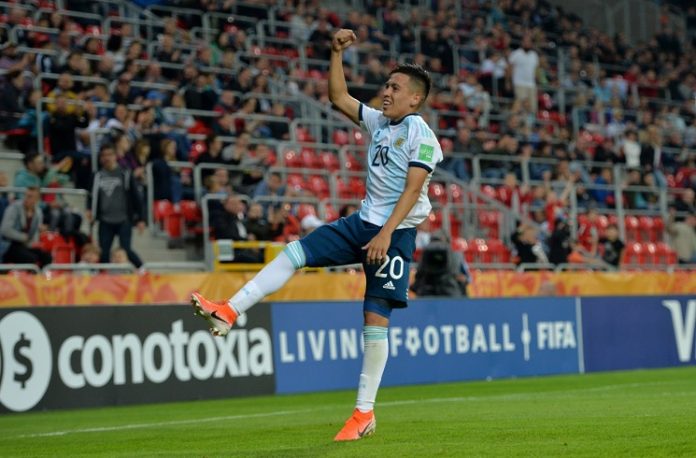 Argentina are off to a great start at the U20 FIFA World Cup after winning 5-2 against South Africa.

An early goal for Fernando BATISTA’s team as Fausto VERA headed home in the fourth minute to give Argentina 1-0 lead. A mistake by goalkeeper ROFFO let South Africa back in it as it was 1-1 at half time.

The second half was all Argentina. A penalty goal by Ezequiel BARCO was soon followed by one of the goals of the tournament. South Africa were given a red card which meant Argentina were up a man.

Atlanta United’s Ezequiel BARCO scored once more, this time a lovely shot from inside the penalty area. Julian ALVAREZ would make it 4-1 from close range. South Africa were awarded a penalty where they made it 4-2 but impact substitute Adolfo GAICH add Argentina’s fifth of the match. 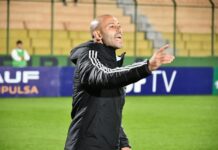