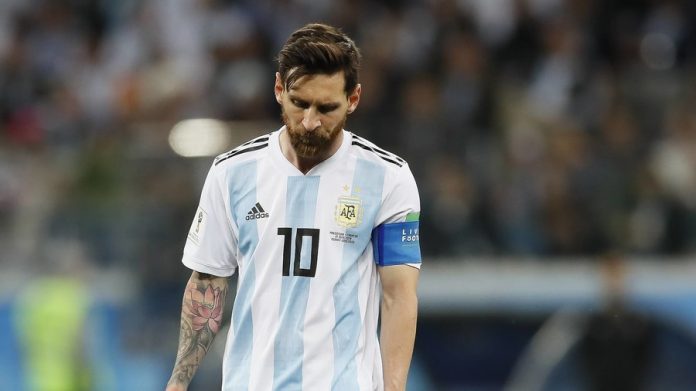 Former president of the United States, Barack OBAMA was discussing team work where he used Lionel MESSI’s struggles with the Argentina national team as an example.

In a headline many thought they would never read, the former president stated that the reason why Argentina have failed to win a World Cup despite having Lionel MESSI is because of no team work. Speaking at the EXMA conference in Bogota, here’s what he had to say:

“Even people that we consider geniuses work with other people in order to develop their style. In Argentina, even though MESSI is wonderful, they have problems winning the World Cup. My advice to young people is that we have to recognise very few people achieve great things on their own.”