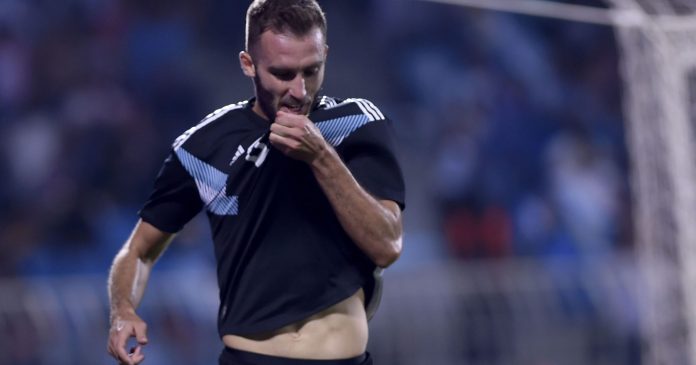 Argentina’s Germán PEZZELLA has arrived ahead of the Copa America to start training with the rest of the team. The Fiorentina man has been in great form for his club and is expected to be one of the starters for his country in Brazil. However, the center back does not see his team as candidates to win the Copa America. Speaking to the media upon his arrival, here’s what he had to say:

“Today, Argentina are not candidates, there are other national teams that are. We are transitioning. It’s a process where we have to work hard these days and we have to go give our best at the Copa America. When one gives his all, the results will come, that’s what we are hoping for.”

PEZZELLA, who was did not make last year’s World Cup team, had this to say about being included in the Copa America squad:

“It brought me a lot of joy when the call-up list came out. I lived through some complicated moments in Italy but it made me happy. That’s why from now on, we prepare in the best way.”