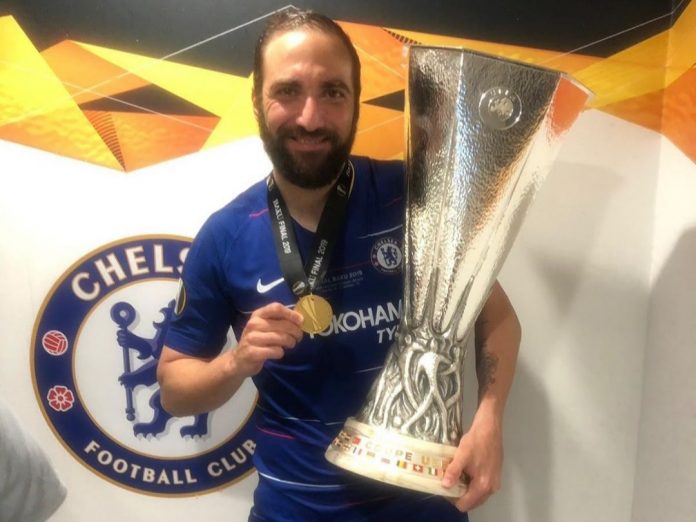 Congratulations to both Gonzalo HIGUAIN and Willy CABALLERO on winning the Europa League with Chelsea.

Despite not playing in the final, both players will be able to add Europa League winners medals to their trophy cabinet. For the former Argentina forward, it’s his first trophy with Chelsea since joining them in January from AC Milan on loan. It’s also his first European cup trophy as he has never won the Champions League.

For goalkeeper Willy CABALLERO, it’s his second trophy with Chelsea after having won the 2017-2018 FA Cup. Just like HIGUAIN, he has never won the Champions League and it’s his first European cup.

“We are the Champions oh my god” Imposible no querer a Gonzalo Higuaín. pic.twitter.com/VxkGRigTts

Congratulations to both Gonzalo HIGUAIN and Willy CABALLERO!