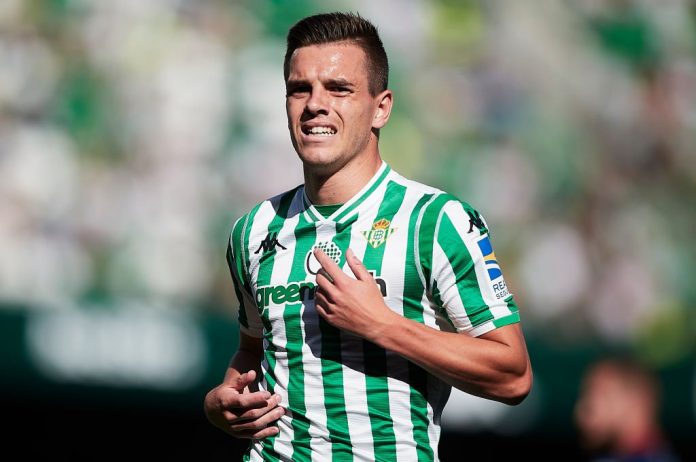 Tottenham have reportedly made a bid for Argentina’s Giovani LO CELSO.

Per a report by BBC, the Champions League finalists have submitted a bid of €60 million for the Argentina and Real Betis man. However, per the report, Real Betis have a clause of €100 million for the midfielder and would like to get something more in that region.

Giovani LO CELSO scored 16 goals and had 6 assists in a breakout season for Betis where he was one of their best players. He was included in Argentina’s World Cup team last year and finds himself included in the Copa America squad.