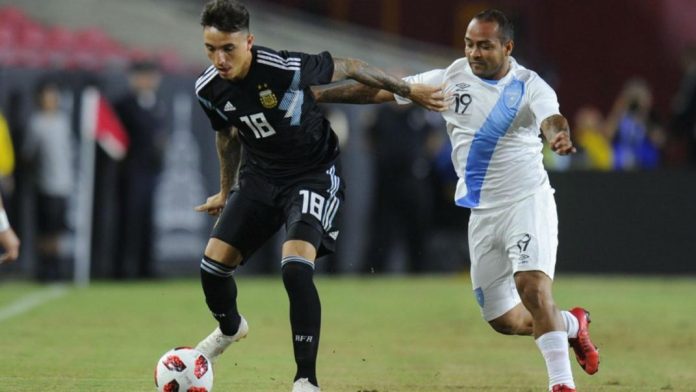 The right back position is one which is raising a few eyebrows for the Argentina national team.

A report by TyC Sports states that CASCO has emerged as the favorite in the list of players to replace SARAVIA should he not be fit to start.