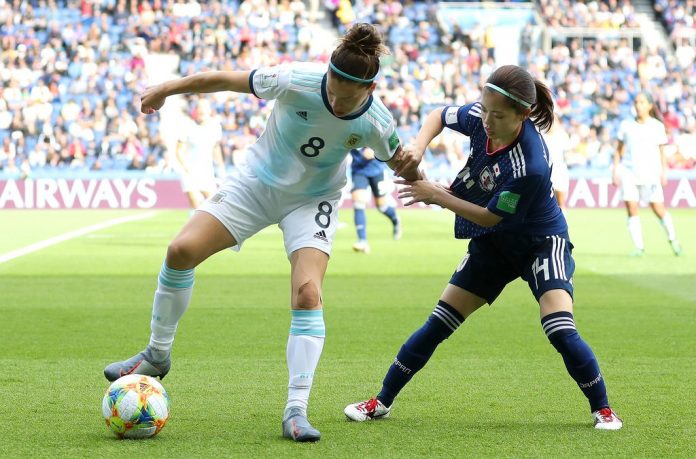 Argentina earned a historic point when they drew 0-0 against Japan at the FIFA Women’s World Cup.

Played with heart and desire, the women made the country proud as they earned their first ever point at the tournament. Up against the 2011 World Cup winners and runners up in 2015, Argentina were far from favorites in their first group stage match.

Here’s what coach Carlos BORRELLO had to say after the match:

“We knew that if we opened up, we would get hurt. For that reason we stayed more conservative during the game. Now to rest and think about the next game.

“Hopefully this will be the start of professional futbol in Argentina. I hope that this will excite everyone and it starts to grow.”

The next match is on June 14 against England in their second group match.