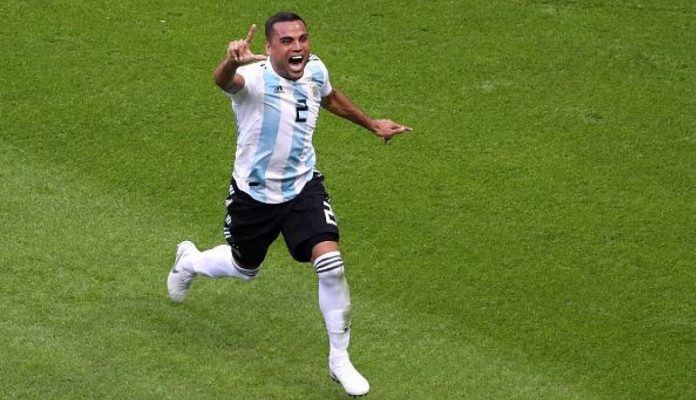 The club announced the signing of the 32 year old through their social media channel. He had been with Sevilla since 2016 and impressed enough to be included in Argentina’s 2018 FIFA World Cup team.

MERCADO was left out of the Copa America squad by Lionel SCALONI.