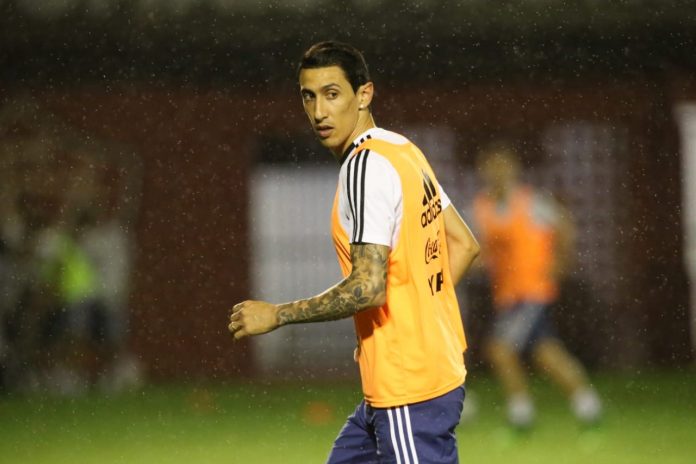 Argentina national team coach Lionel SCALONI appears to still have a few doubts in regards to his starting eleven.

The first training session has been held in Brazil and SCALONI made a few changes to the eleven which started the 5-1 win against Nicaragua. German PEZZELLA, Nicolas TAGLIAFICO and Angel DI MARIA were all in the eleven in training. Here were the players tried out:

In regards to PEZZELLA, he trained without the protective mask which he had been wearing since his surgery. However, SCALONI is reportedly still thinking of starting either the Fiorentina man or Juan FOYTH.

In midfield, it will either be Leandro PAREDES or Roberto PEREYRA fighting for a spot while it looks like Angel DI MARIA will surely start instead of Matias SUAREZ.