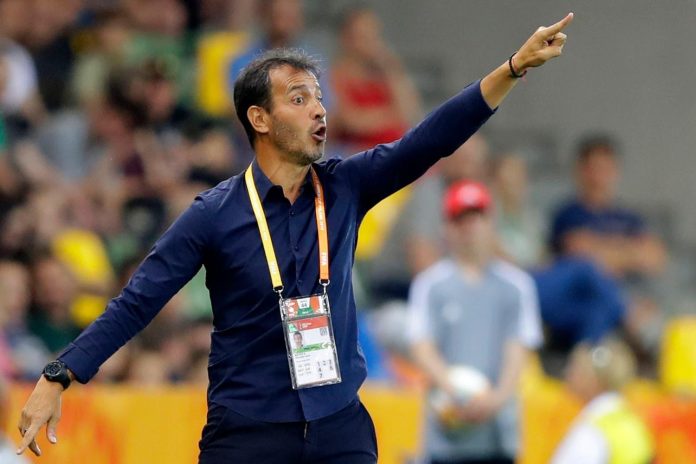 No overage players are expected to be called up to the Argentina squad for the Pan American games.

Argentina U20 coach Fernando BATISTA will reportedly not be able to count on any over age players for the tournament. Per the rules of the games, a team would be able to include three players over the age of 23 in their squad.

There were rumors that Javier MASCHERANO, Maxi RODRIGUEZ and Fabricio COLOCCINI would be those three players for Argentina but no more.

Per a report by Hernan CASTILLO of TNT Sports, no overage players would make the tournament. The likes of Nicolas GONZALEZ of Stuttgart, Adolfo GAICH and Santiago COLOMBATTO of Cagliari will be included in the team. 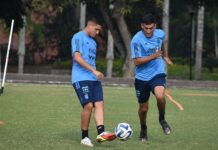 Argentina U20 starting XI vs. Colombia in Sudamericano