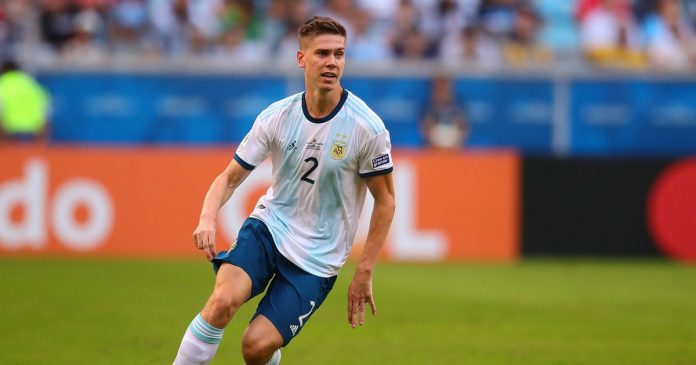 Juan FOYTH was used as a right back in Argentina’s latest training session.

Argentina coach Lionel SCALONI made a change to the line-up he used in training. There was no Milton CASCO or Renzo SARAVIA as right back, instead it was Tottenham’s Juan FOYTH. Herr was the eleven: