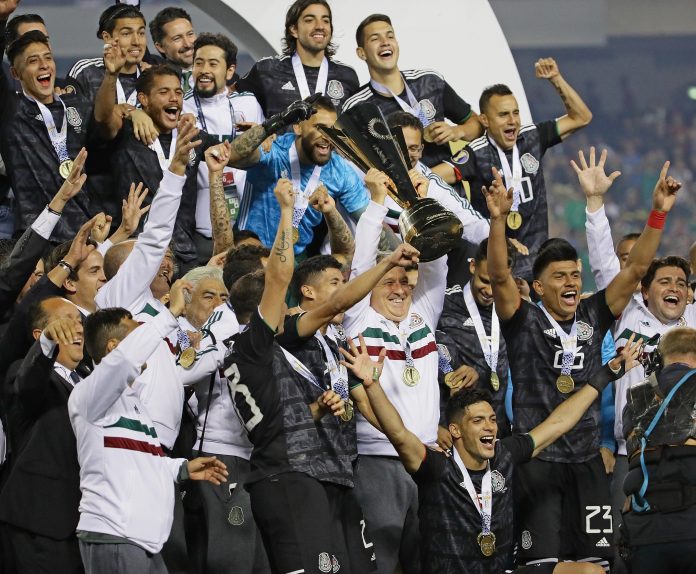 Gerardo “Tata” MARTINO won the Gold Cup following a 1-0 win against the United States in the final.

It was MARTINO’s fourth continental cup final and his first win. After having lead Paraguay to a 2011 Copa America final appearance where he lost, he went on to make two more consecutive Copa America finals but with Argentina. He lost both on penalty kicks but can now celebrate.

Congratulations to Gerardo “Tata” MARTINO on the win!