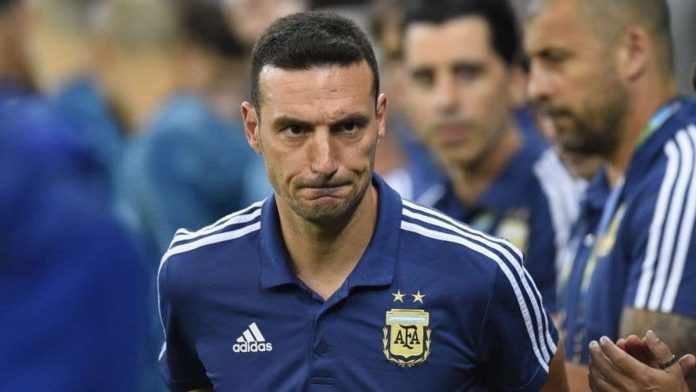 News is breaking out from Argentina that coach Lionel SCALONI will remain until the 2022 World Cup.

A report is coming out that Lionel SCALONI will stay as coach, despite his current contract expiring at the end of the year. Argentina general manager Cesar Luis MENOTTI reportedly wants SCALONI to remain.

There was a meeting between MENOTTI and AFA president Claudio TAPIA where MENOTTI would have told TAPIA that he wants SCALONI to stay.

Lionel SCALONI along with Pablo AIMAR, Walter SAMUEL and Roberto AYALA are expected to meet MENOTTI and TAPIA next week to extend their contracts.