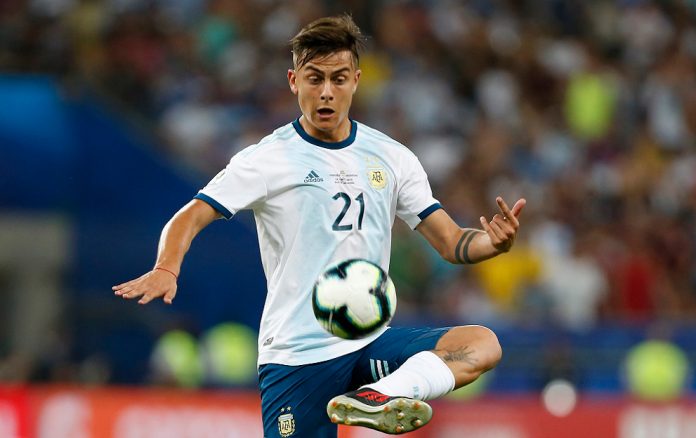 Paulo DYBALA revealed that Argentina coach Jorge SAMPAOLI didn’t talk to him during the World Cup.

The Argentina national team striker spoke that the coach didn’t talk to him during the tournament in Russia. Despite being part of the squad for the 2018 World Cup, DYBALA only played a handful of minutes when he featured against Croatia.

Now, over a year later, DYBALA has admitted that SAMPAOLI didn’t talk to him. Speaking with Fox Radio, here’s what he had to say:

“I spoke to him when he came to Torino to tell me that I would be called up to the World Cup but from the day I got to the training camp until the last day, we didn’t talk. We wnent home without even greeting each other.”

DYBALA also mentioned that his comments about it being difficult to play alongside Lionel MESSI may have had something to do with it.

“I didn’t think about asking him about why he didn’t do it. Things started to go bad and for him, the situation wasn’t easy. I don’t know if something happened because of what I said before the World Cup, I thought it had changed since I was called-up but it wasn’t the case.”