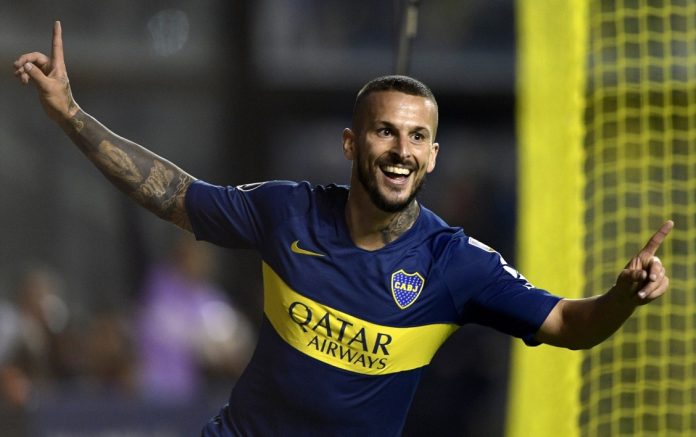 Argentina and Boca Juniors striker Dario BENEDETTO is being linked with a move to Olympique Marseille.

Per a report by La Provence, Marseille are interested in signing the 29 year old. The fee is rumored to be €15 million, which is far below his €21 million release clause.

Dario BENEDETTO was left out of Argentina’s Copa America squad and has yet to play in Europe.