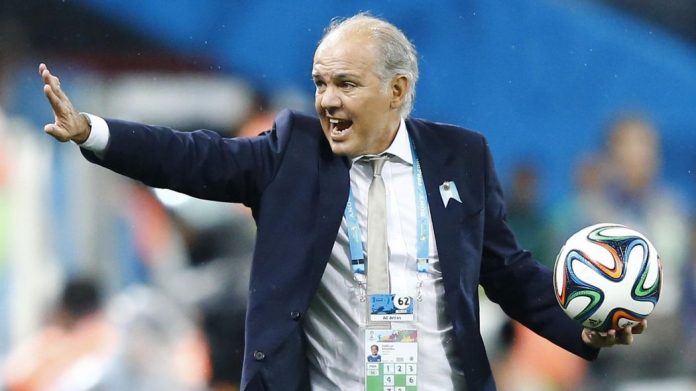 Alejandro SABELLA coached Argentina to the 2014 FIFA World Cup final and spent three years coaching the team. Speaking in an interview with TyC Sports, here’s what he had to say:

“It’s difficult for me to talk about the Argentina national team because I was once coach and also because I don’t have all the information to give an answer.

“What I could say is that the team got much better, they were growing at the Copa America and against Brazil, who were one of the candidates and champions, they had a great match.

“The coach made the team better. It’s things that give us some hope but you always have to be very calm and very cautious because we are in a process of rebuilding and every change and rebuilding takes time.

“And we know how we are. I grew up hearing we are the best in the world  and I never saw us as being the best on the pitch or that we compete as equals until one day we did.”