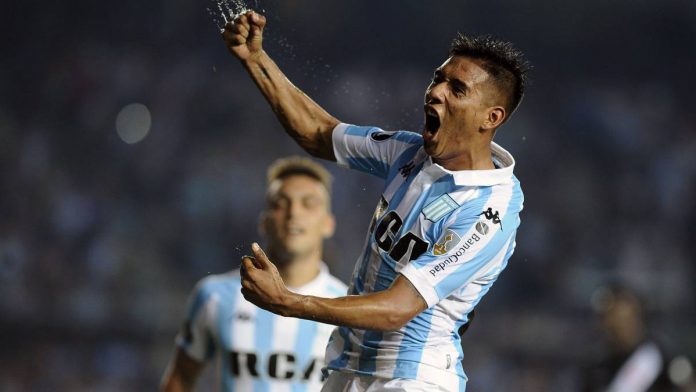 Matias ZARACHO has reportedly drawn interest from AC Milan as a move during the European transfer window could be in the works.

Per a report by Gazzetta dello Sport, Milan executives, one of which being the legendary Paolo MALDINI, are keen on signing the Argentine. A transfer fee of €20 million is apparently the number being thrown around.

As we reported earlier, Milan are also interested in signing Angel CORREA of Atletico Madrid.