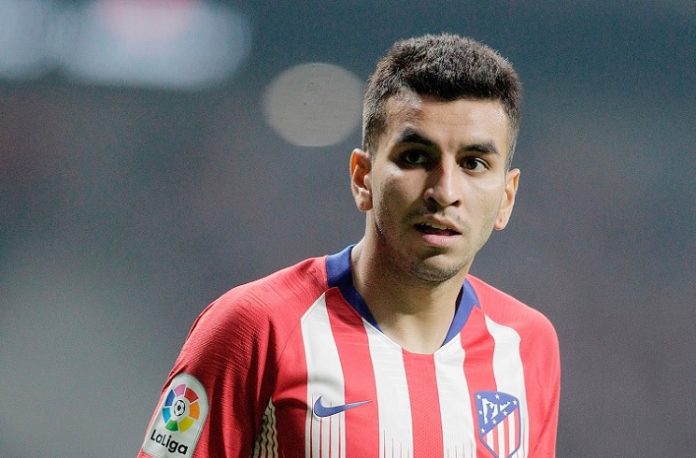 Angel CORREA is reportedly in negotiations with AC Milan and could be leaving Atletico Madrid.

Per an announcement by DI MARZIO on Sky Italia, CORREA’s agent Jorge MENDES is speaking with both clubs and according to the report, the deal is close to being finalized. Atletico are reportedly looking to get €50-55 million for CORREA.

The Argentine has been at Atletico since 2014 and has been capped 11 times for Argentina.