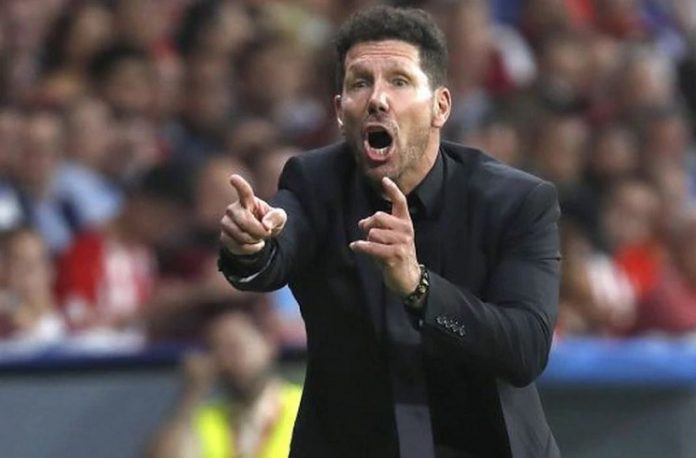 “I get excited thinking about it but the truth is I see myself as a coach who would work every day, who sees the growth of his players. I feel an identity with where I am and I’m in a place where I have more work to do.”

In regards to Lionel MESSI and his comments made during the Copa America:

“I understand that the important players in a team have to come forward and it’s for that reason they are leaders and MESSI acted as one.

“MESSI is the best player in the world. Why wouldn’t I want to coach him. MESSI carried the weight of Argentina at the Copa America. I don’t care about other statements, and I believe everyone is free to believe what they want; but I believe he acted as a leader during the tournament.”

“I have never seen Sergio AGUERO work as much as he did at this Copa America. I saw good effort rom the three attackers and it talks about a message from the coach who looked for a way to win the title.”