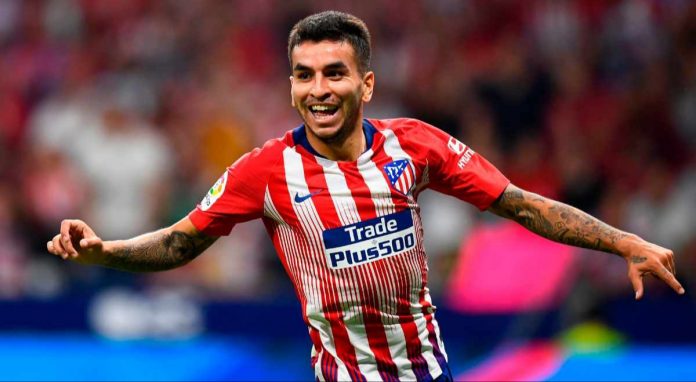 An agreement has reportedly been reached for Angel CORREA to leave Atletico Madrid and join AC Milan.

Per a report by DI MARZIO, the deal between the two is very close to being completed and it would be for €50 million. According to the report, a Milan representative was in Spain on Sunday to finalize the deal.