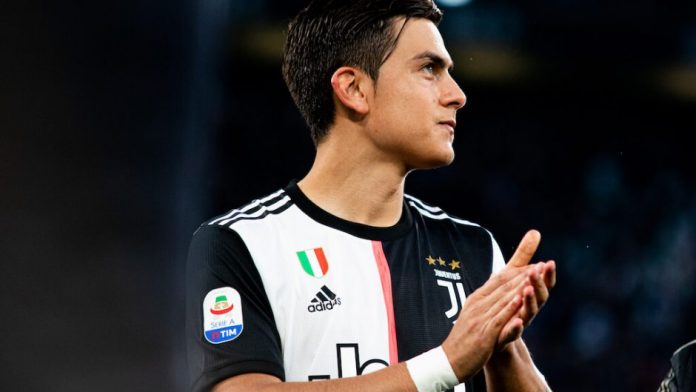 Tottenham have reportedly made contact with Juventus over signing Paulo DYBALA.

In what would be the transfer of the summer, reports out of England state that Mauricio POCHETTINO’s Tottenham have made contact and want to sign DYBALA from Juventus. According to both Football London and Evening Standard, Juventus have been approached and DYBALA is valued at £80 million.

Still only 25 years old, DYBALA did not enjoy the best of seasons with Juventus but performed well and even scored for Argentina at the Copa America.

As we also reported a few days ago, Tottenham are also being linked with another Argentine, Gio LO CELSO of Real Betis.