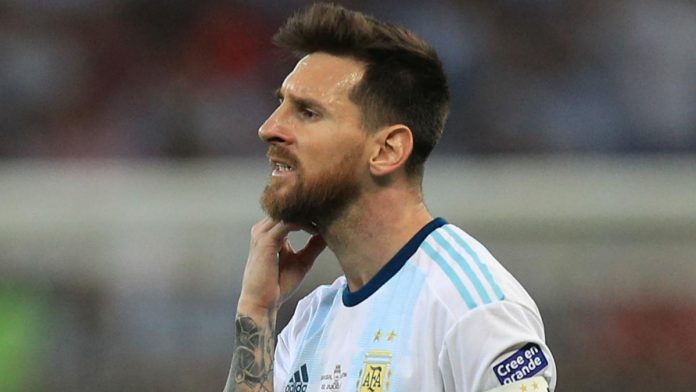 Lionel MESSI could be suspended for up to six month as CONMEBOL is still evaluating his case.

Per a report by TyC Sports, CONMEBOL could suspend MESSI anywhere from 60 days to six months. The suspension would be due to his comments made after the Copa America where the Argentina captain accused them of corruption. He has already received a one match suspension and a financial fine due to his red card against Chile.