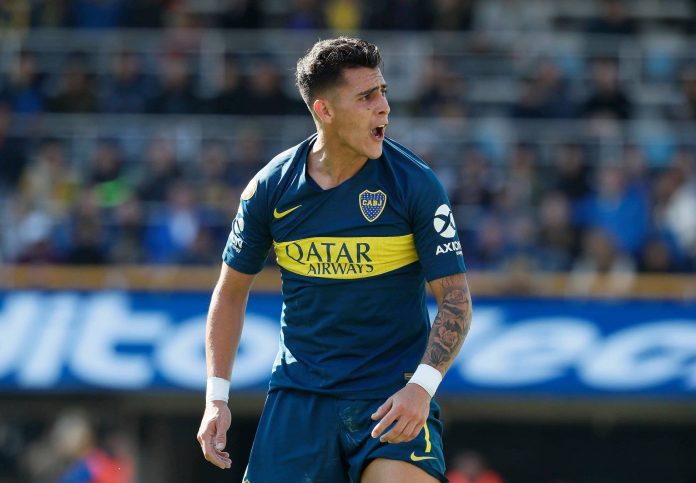 Cristian PAVON is being heavily linked with a move to LA Galaxy as his future seems to be away from la Bombonera.

Since being included in Argentina’s 2018 World Cup squad, PAVON’s form has drastically gone down. He was left out of the Argentina team for the Copa America and was not part of Boca’s team for their match against Huracan.

According to several reports, Los Angeles Galaxy have offered $18 million for PAVON. While it looked like a done deal a few days ago, there are rumors that Boca find the offer insufficient. The club is coached by former Boca Juniors manager Guillermo Barros SCHELOTTO, who knows Pavon very well when he managed him at Boca.