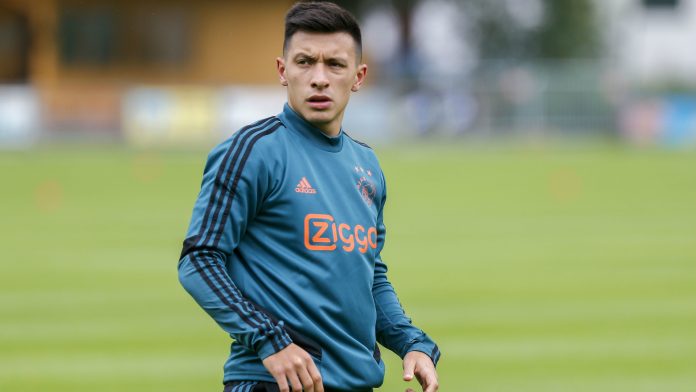 Argentina defender Lisandro MARTINEZ made his Ajax debut and impressed with his display.

Signing back with the Eredivisie champions a few months ago, MARTINEZ made his Ajax debut in their 2-0 win against PSV in the Johan Cruijff Shield. MARTINEZ showed exactly why Ajax signed him and why he has already played for the Argentina national team.

Here’s the video below, courtesy of Marc GESCHWIND.

Fast, athletic, aggressive, and amazing on the ball, Martinez fits Ajax's system like a glove and was fantastic on his debut.

Going to be one of the signings of the season, no question about it. pic.twitter.com/d9qf2KpyXi