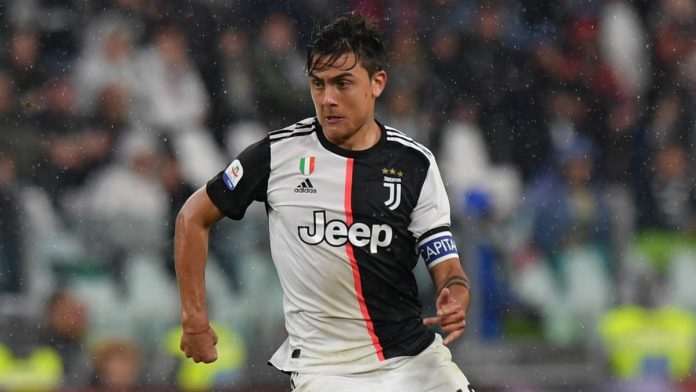 Paulo DYBALA’s agent is reportedly in England to discuss a move to Manchester United.

Per a report by DI MARZIO, the transfer swap involving Paulo DYBALA and Romelu LUKAKU appears to be on. DYBALA reportedly wants to stay in Turin but United would like the transfer to happen.

DYBALA is expected back in Italy on Thursday where he is lilely to speak with Juventus coach SARRI to discuss his future.