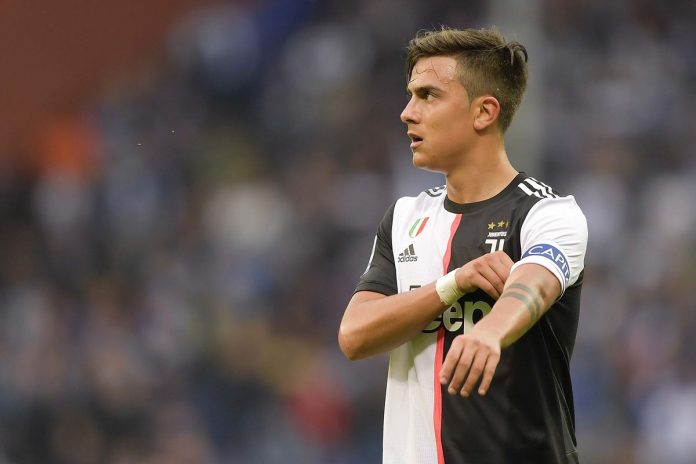 Paulo DYBALA is being linked with a move to Manchester United for Romero LUKAKU plus money.

In what would be one of the biggest transfers of the summer window, reports in Italy suggest that Paulo DYBALA could be going to Old Trafford. Per a report by Sky Sport Italia and Sportitalia, Juventus are looking to prepare an offer to Manchester United.

Juventus value the Argentina man at 100 million and Manchester United value LUKAKU at 85 million which means if the transfer were to happen, it would mean LUKAKU plus money for DYBALA.

Per the report by Sportitalia, Juventus coach Maurizio SARRI has given the green light for the transfer to happen while vice-president Pavel NEDVED has confirmed that DYBALA has gathered interest from other clubs.

“Some proposals, there is some interest but we wait for concrete action so we can then decide calmly.”

As we reported last week, Tottenham Hotspur are reportedly also interested in signing DYBALA. Per the same report by Sportitalia, DYBALA is unhappy and would not want to leave the club and would like to meet with SARRI regarding the situation. If DYBALA is told he would not be a regular starter, DYBALA would likely ask for a transfer.