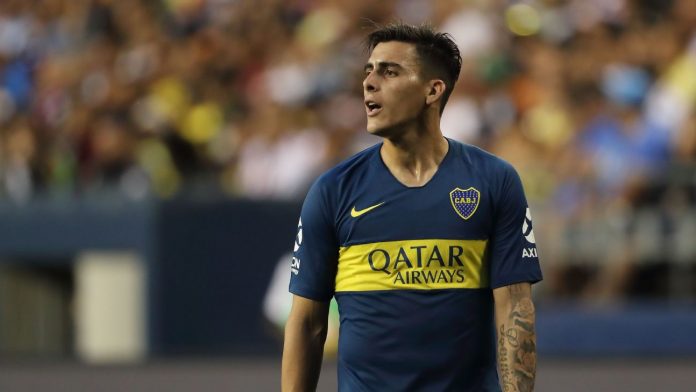 It’s been reported that the Argentina and Boca Juniors attacker would be leaving La Bombonera, with MLS as a possible destination. However, a once permanent deal fell through and it is now likely that he will leave on a loan.

Still only 23 years old, PAVON has not been in the best of forms and per reports in Argentina, he will be joining former Boca manager Guillermo Barros SCHELOTTO’s team.

There appears to be a $2 million loan few with a $20 million option to buy after the loan.