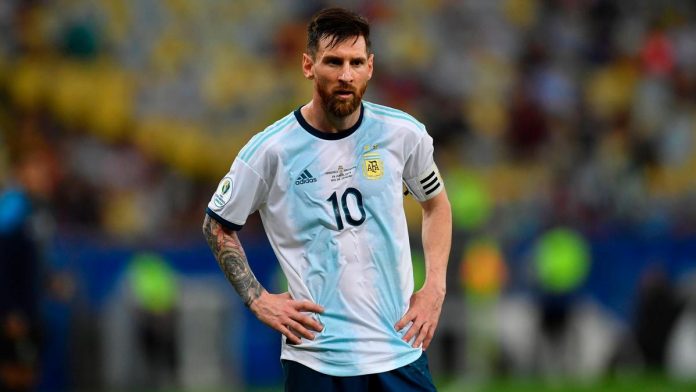 Lionel MESSI has been banned for 3 months with the Argentina national team.

The Argentina captain has been sanctioned until November 3 for his statements done during the Copa America. He has also received a $50,000 fine. His words stating that Argentina were not awarded two penalty kicks against Brazil as well as his comments following his red card in the third place match.

MESSI will miss Argentina’s friendly matches against Mexico and Chile in September as well as the one against Germany and a potential second game in October.

Argentina’s star man will also miss the first match of the World Cup Qualifiers due to his red card.