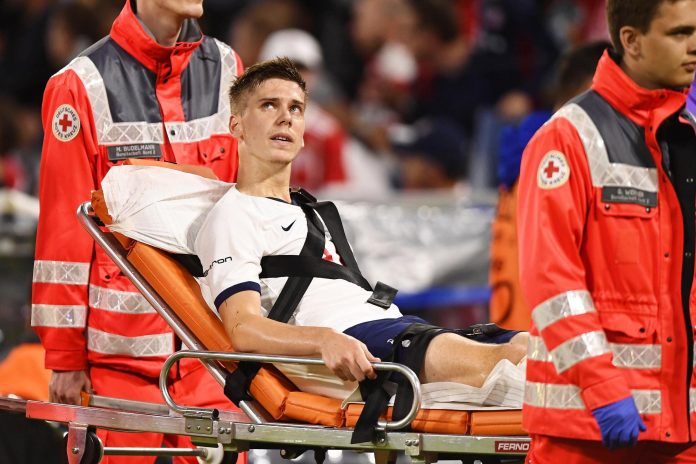 Juan FOYTH suffered what looks to be a serious injury during Tottenham’s pre-season match against Bayern Munich.

The Argentina man had to be substituted off after going down unchallenged while holding onto his ankle. He was taken out on a stretcher. Speaking to the media, Tottenham coach Mauricio POCHETTINO had this to say about the injury:

“I need to talk with the doctor. He twisted his ankle but at the moment I can’t give an update He said his ankle was very painful.”

Some are fearing that FOYTH has severely injured his Achilles. Tests are expected to be done on FOYTH.