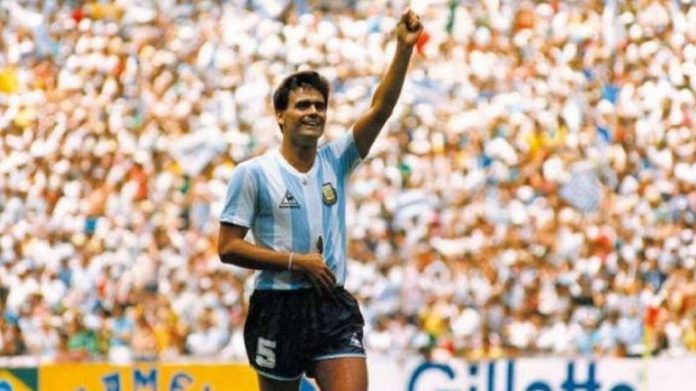 Argentina World Cup winner José Luis “Tata” Brown has sadly passed away at the age of 62, on Monday.

News broke on Monday evening regarding his passing, with the official Argentina account tweeting it out as well as Argentina legend Gabriel Batistuta sending his condolences. Brown scored the opening goal of the 1986 FIFA World Cup while also hurting his arm.

It was reported months ago that Brown was battling Alzheimer’s with his daughter stating last month that his condition had worsened.

On behalf of Mundo Albiceleste, we would like to send our deepest condolences to Brown’s family and friends. Rest in peace, Brown.