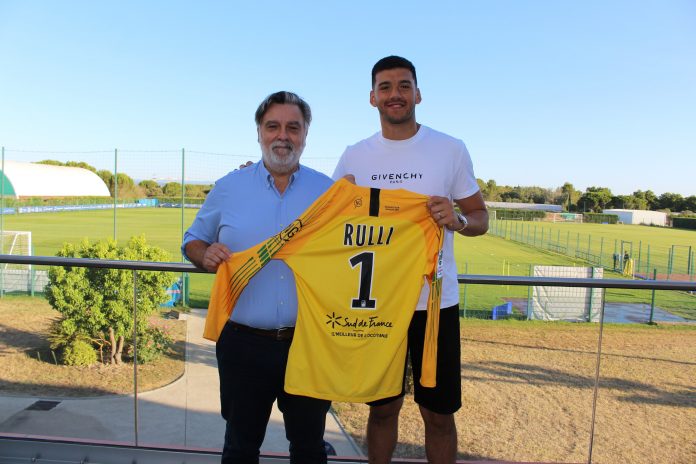 Geronimo RULLI has put pen to paper and has joined Montpellier on loan from Real Sociedad.

RULLI has left Sociedad for the season and becomes the first non-French goalkeeper to be the number 1 for the club. Montpellier have announced that the Argentine will be their starting goalkeeper.