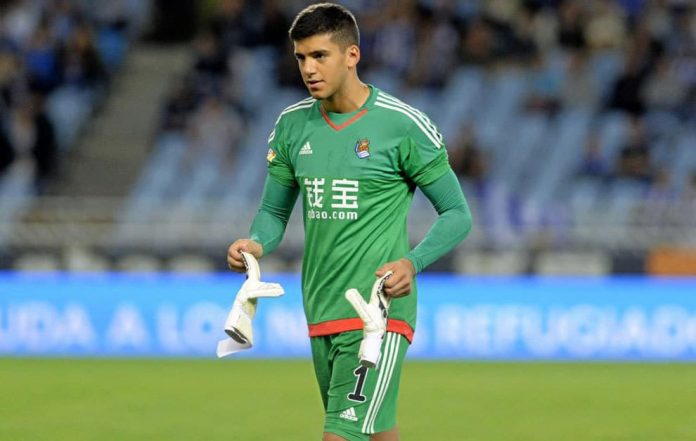 Geronimo RULLI has been allowed to have a medical with Ligue 1 club Montpellier.

Real Sociedad have sent out an announcement stating that they are allowing goalkeeper Geronimo RULLI to fly to France and hold a medical with Montpellier. RULLI has been released from Sociedad’s final pre-season game against Eibar.

Still only 27 years old, the Argentina goalkeeper is set to complete his medical as well as agree to personal terms with Montpellier on Monday.

RULLI joined Sociedad back in 2014 after gaining recognition back at his home club Estudiantes de la Plata. RULLI was Sociedad’s starting goalkeeper for the two seasons which followed but poor form found him lose his starting spot last season.