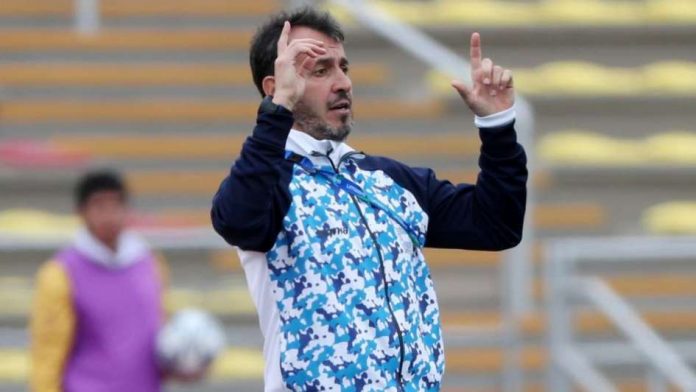 Argentina U23 coach Fernando BATISTA is expected to coach the Argentina team during their Olympic qualification process as well as the Olympic games themselves, should they qualify.

Per a report by TyC Sports, the current coach will stay on to manage the team for the Olympic qualifiers which will take place between January 15 and February 2, 2020 in Colombia. BATISTA recently won gold with his team at the Pan American Games and took over the team from current Argentina coach Lionel SCALONI.

Crowned Olympic gold champions twice in 2004 and 2008, Argentina will be looking for their third gold medal.