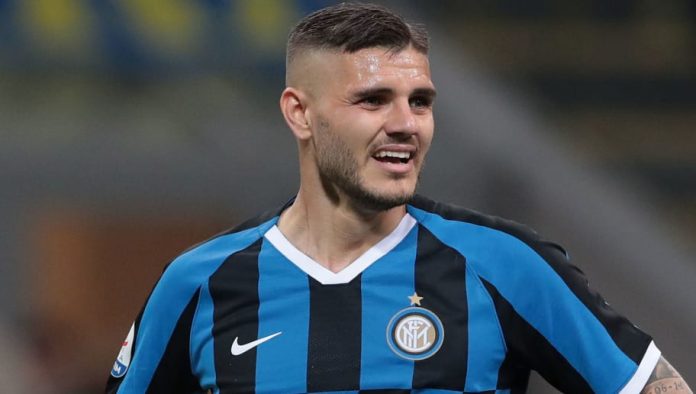 Mauro ICARDI’s future with Inter appears to be up in the air as both sides cannot reach an agreement.

ICARDI’s future at the club took a huge turn after being stripped from the captaincy and being left out of matches and squads last season. ICARDI’s wife, who happens to be his agent, has stated that he has turned down a lot of money and a lot of offers from different clubs in order to stay with Inter.

However, the club executives don’t feel the same way. Speaking with DAZN, Inter director Giuseppe MAROTTA had this to say:

“For us it is a bit of annoyance, both for the timing and for the way [she spoke]. I absolutely deny that any Inter manager, and in particular [chairman] Steven Zhang, has invited Icardi to stay. We have dictated a precise strategy and communicated it at the right time. We will go on until the end and nobody from Inter can distort this common line.”

AS are reporting that Juventus, Napoli and Monaco are interested in signing the Argentine.