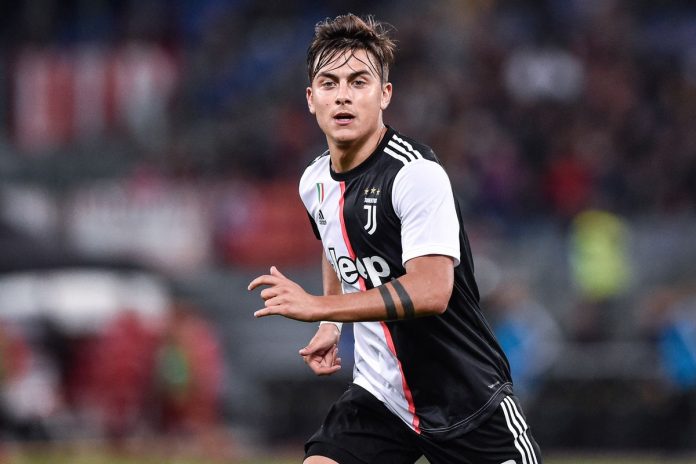 Paulo DYBALA is still being linked with a move away from Juventus with PSG being the primary candidates in signing him.

It’s been the talk of the summer for both Paulo DYBALA and NEYMAR. It is no secret that the club from Turin is looking to offload Paulo DYBALA with him being at one point close to joining Manchester United. However, that deal fell through and DYBALA remains a Juventus player. For now.

Per several reports in Italy and France, PSG are looking to sign the Argentine but that would depend on NEYMAR’s potential move to FC Barcelona. Per the reports, should NEYMAR sign with the Catalan club, that would open the door for PSG to sign DYBALA from Juventus.