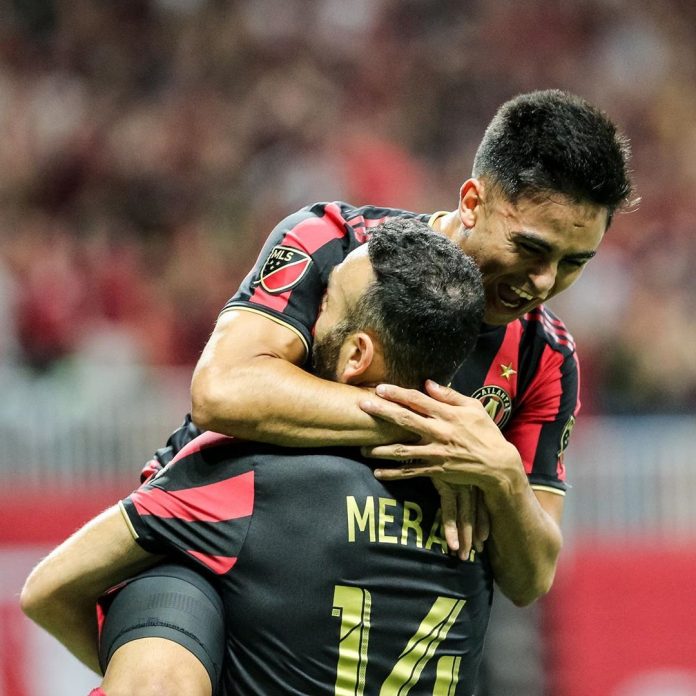 Pity MARTINEZ scored for Atlanta United in their 2-1 win against Minnesota United.

Atlanta United took an early lead through an own goal in the U.S Open Cup final. Pity MARTINEZ would double their lead. Justin MERAM cut into the penalty area and passed it to MARTINEZ as the former River Plate man hit the ball with his left foot into the roof of the net.

Another former River Plate man, Leandro GONZALEZ PIREZ made news during the match but for a red card as he received a second yellow.