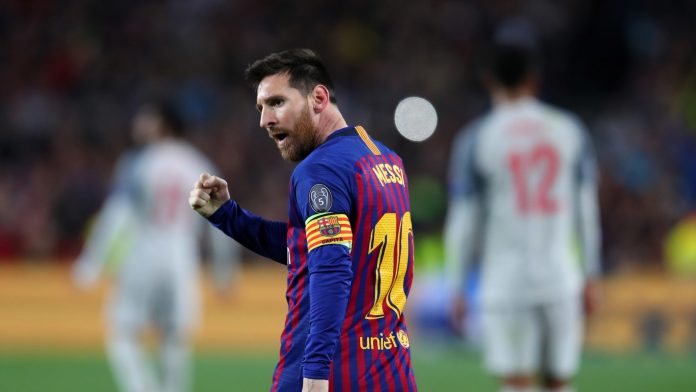 Scoring 12 goals in 10 matches in the Champions League, Lionel MESSI was voted as the UEFA Best Forward of last season. As for the UEFA Player of the Year, the Argentine finished in second in the voting behind winner Virgil van DIJK of Liverpool who won the Champions League. Here were the final votes:

In addition to MESSI winning the UEFA Best Striker, Liverpool goalkeeper ALISSON was voted as the best goalkeeper, Virgil van DIJK the best defender and Frenkie de JONG as the best midfielder.