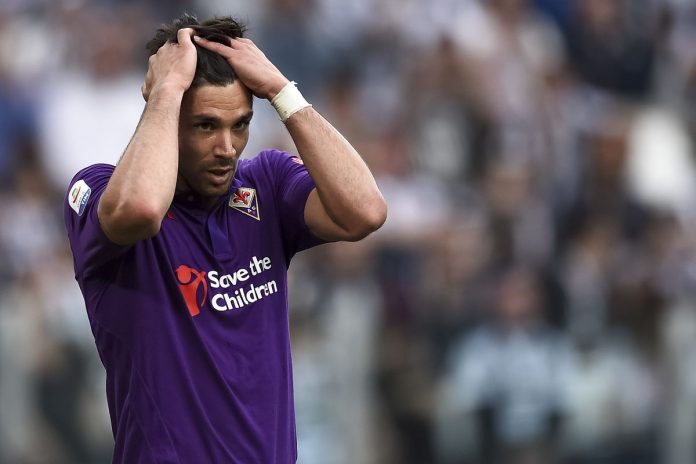 Scoring 6 goals in 36 games for Fiorentina, the club have sent him out on loan with Cagliari having an obligation to purchase at the end of the season. The transfer fee is that of €16 million.

Still only 24 years old. this is Simeone’s fifth club of his career. Having started off with River Plate, left for Banfield before making the switch over to play with Genoa, Fiorentina and now Cagliari.

With the Argentina national team, Simeone has scored one goal in five matches.