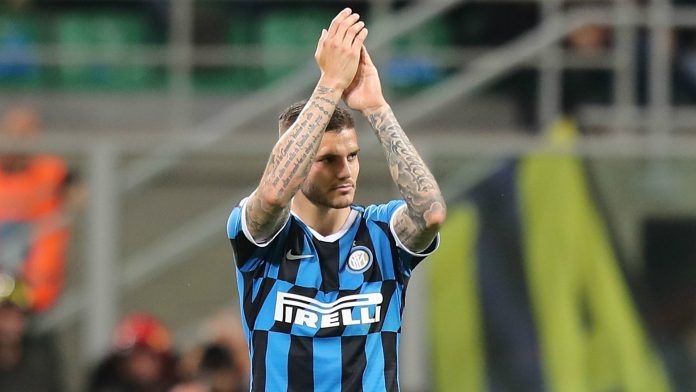 Mauro Icardi is set to join PSG on loan before the end of today’s transfer deadline.

The Argentina striker finally looks to be leaving Inter, who have made it clear that they no longer want him at the club. Per Sky Sports, Icardi will be joining the Ligue 1 champions on loan with an option to buy for €70 million.

Icardi joined Inter back in 2013 where he quickly established himself as their main striker. He would even go on to become the club’s captain but off the pitch problems appeared to have lead him out of the club.