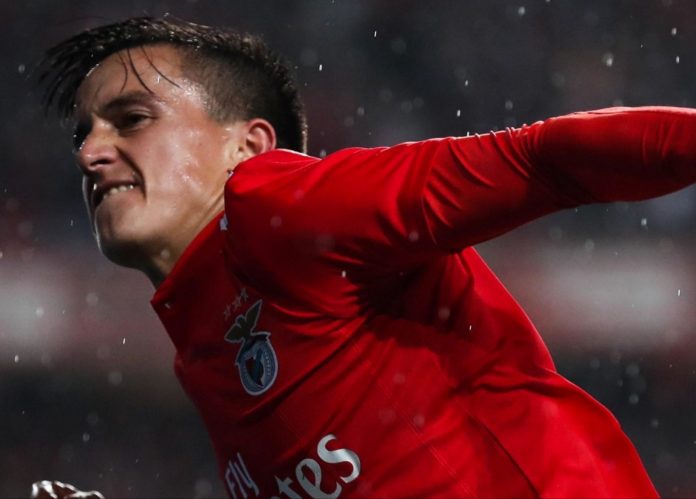 Franco Cervi rejected a move to Boca Juniors but is rumored to be joining a Mexican club.

Per several reports coming out of Argentina and Portugal, the Benfica man turned down the opportunity to join Boca Juniors. However, per a report by A Bola, Cervi could still leave Benfica but to go to a Mexican club.

The Mexican transfer market is still open and that could be where Cervi will be playing next. The report by A Bola does not mention a club but it is rumored that Cervi would accept to go play in the Mexican league.