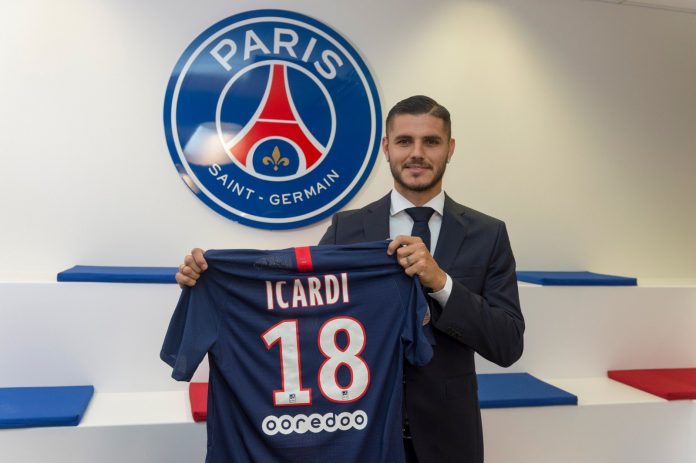 Mauro Icardi has left Inter and joined PSG on loan.

As anticipated, the former Inter captain has left his old club to join the French champions on a loan deal. Icardi joins for 5 million with PSG having the option to purchase for 65 million.

Icardi becomes the 16th Argentine to ever sign for the club and at 26 years old, is entering his prime. Speaking with PSG’s website, here’s what he had to say:

“I’d like to thank Paris Saint-Germain for the confidence they have shown in me. I will give everything to help my new team go as far as possible in all competitions. Paris Saint-Germain has become an international football powerhouse, attracting some of the greatest players in recent years.

“The momentum is strong in Paris, ambitions are high and I am sure that we have everything here to go even further. And I’m really looking forward to playing at the Parc des Princes, a stadium famous for its beauty and passion!”