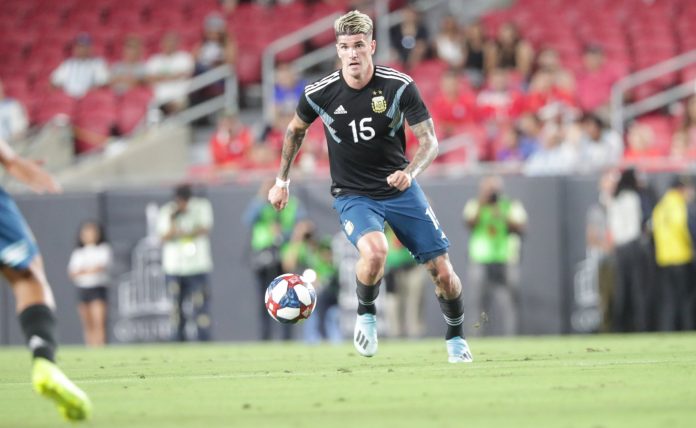 Argentina drew 0-0 against Chile in their friendly game in Los Angeles.

A match with much less significance than their previous encounter in July at the Copa America, Lionel Scaloni put out a very experimental side as the two teams played to a stalemate.

Lionel Scaloni’s team may have created the most chances with the first real opportunity falling to Paulo Dybala. The Juventus player received the ball as he passed it to Gio Lo Celso. The Tottenham man played in Lautaro Martinez who pulled it back to Dybala but his effort on goal was saved by goalkeeper Claudio Bravo.

Gio Lo Celso had the second chance of the night. A lovely ball crossed it fell to Lo Celso but his volley was also saved by the Chile goalkeeper.

Goalkeeper Agustin Marchesin had a save in the first half for Argentina. Charles Aranguiz’s shot was parried away by Marchesin.

In the second half, Gio Lo Celso was lucky not to be severely injured. Charles Aranguiz escaped what was a red card challenge following a stomp on Lo Celso.

The second half saw Chile get an opportunity. The chance fell to Cesar Pinares but his shot hit the crossbar.

Scaloni’s team will play Mexico on Tuesday in their second friendly game of September.