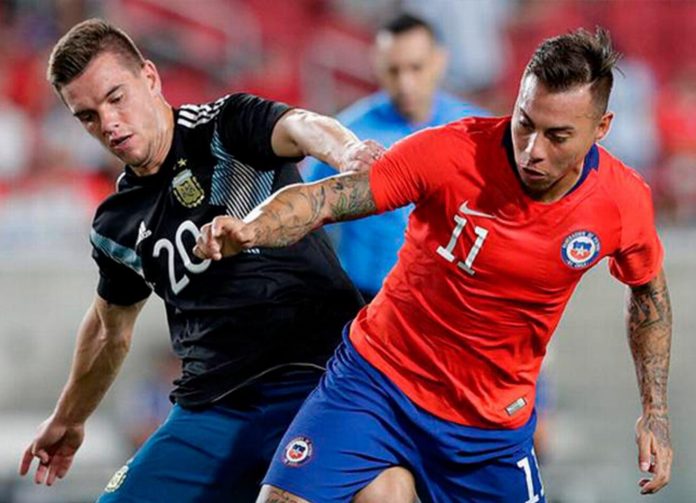 Giovani Lo Celso, who is lucky to have escaped a serious injury following a bad tackle, thought that Argentina deserved a bit more from the match. Speaking after the game, here’s what he had to say:

“We deserved a bit more. We had a lot of chances to convert but it wasn’t to be. Mine was just a hit, nothing to worry about.

“We had a good game, generally speaking. The first half was where we had the most chances. We created some good opportunities with a lot of people in attack.

“I’d like to congratulate the team for their effort against a tough opponent, we were up to their level.”