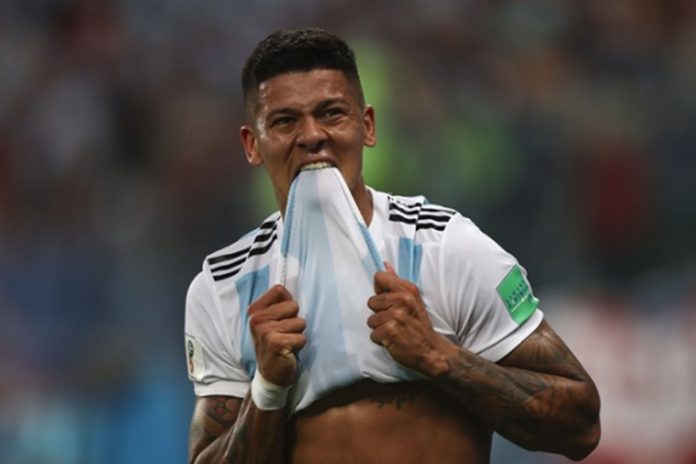 Marcos Rojo has stated that he is willing to leave Manchester United if he doesn’t get playing time to get selected for Argentina.

The Argentina and Manchester United defender has come out and stated his intentions on wanting to play for the national team. Speaking with TyC Sports, Rojo commented on his situation with his club as well as Lionel Messi’s comments from the Copa America.

“Scaloni told me that he was happy because I played during pre-season, he saw me doing well and that’s why I was called-up but I have to play. I know that to be in the Argentina national team, you have to continue to play for your club and when you play, you have to do well.

“It costs to leave a club so big but I think of my career and of wanting to be in the Argentina national team. I’ll continue to fight until January and if I’m not picked, I will try to leave (Manchester United) because the World Cup qualifiers are coming as well as the Copa America and I don’t want to watch that again from home.”

Rojo defended Lionel Messi in regards to the comments he made at the Copa America.

“Messi dropped some big bombs. I know that he gets hot about it because he would always show it in the matches but he never let it show. He’s good as a leader, be it on or off the pitch, he showed it.”