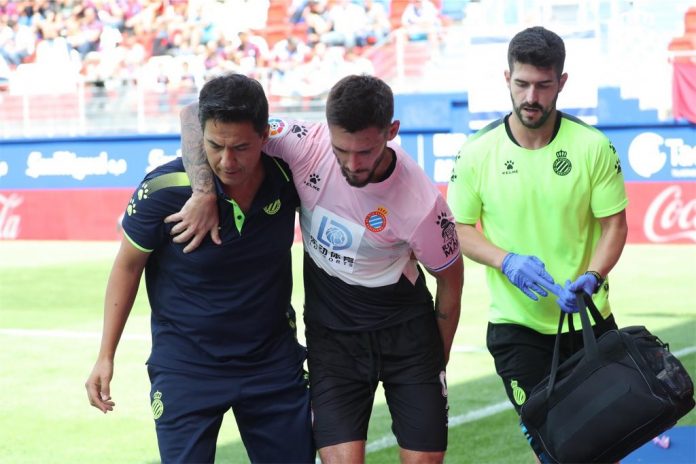 Facundo Ferreyra scored for Espanyol in their 2-1 win vs. Eibar but had to be substituted off due to injury.

However, Ferreyra injured his hamstring while scoring and had to be substituted out. Jonathan Calleri started the match up front alongside Facundo while Matias Vargas came on as a substitute.