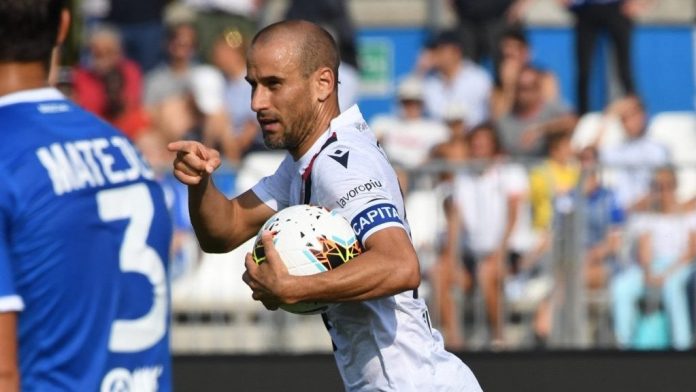 A 37 year old Rodrigo Palacio turned back the clock and scored for Bologna in their 4-3 win against Brescia.

With Brescia leading 3-1, it was Rodrigo Palacio who stepped up and provided a goal and an assist for their come back win.

Rodrigo Palacio was at the end of a low cross sent in as the former Boca Juniors man tapped in from close range. It was his 82nd goal in Serie A.

Palacio would play provider on Bologna’s third goal. A cross sent in found the head of Palacio and his header towards goal came off a Brescia player for the own goal.

His night was not over just yet. Rodrigo Palacio sent in a cross from the edge of the penalty area which found Riccardo Orsolini and his left footed effort gave Bologna the win.