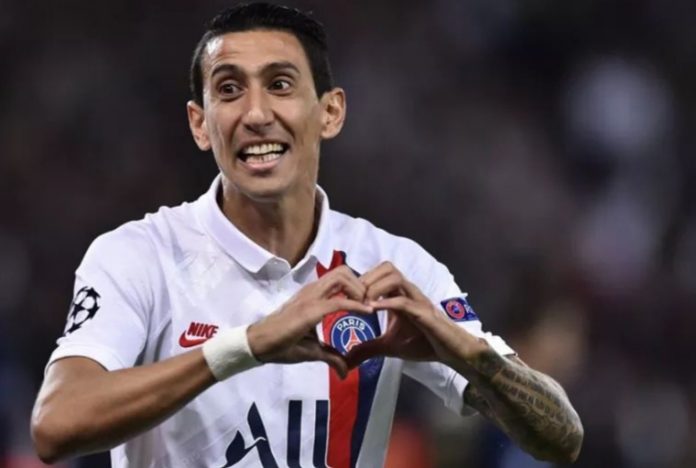 The French champions had a number of players missing in their opening Champions League game. However, it was Angel Di Maria who stepped up with the goals. A man of the match performance against his old club, Di Maria ran riot.

Di Maria received a pass from the wing and a first touch finish beat goalkeeper Thibault Courtois at his near post. The second was a thing of beauty. A left footed shot from outside of tbe penalty area curled into the net. One not unlike the goal he scored for Argentina at the 2018 World Cup.

2 – Angel Di Maria is the second player in Champions League history to score a brace against both Real Madrid and Barcelona, after Mário Jardel. Fideo. pic.twitter.com/QWspAWV597

Ángel Di María gives #PSG the lead against his former club. Well-worked move down the left with Icardi and Bernat, and then Di María beat Courtois at the near post.#PSGRMA #UCLpic.twitter.com/CPtzAUYqfp

Di Maria always turns up against his old teams pic.twitter.com/XQKd7g9rsB